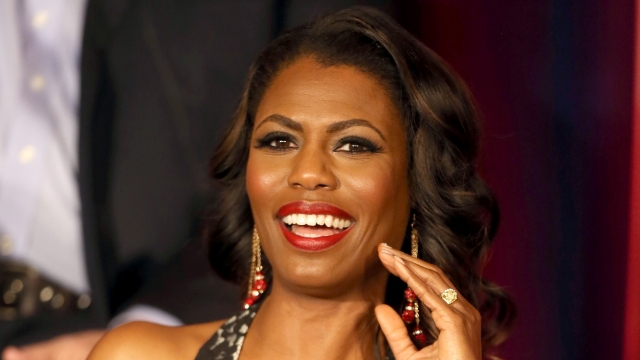 Remember Omarosa Manigault? She first made a name for herself on Donald Trump's reality TV show "The Apprentice," and it looks like she's back for more air time.

"I am the director of African-American Outreach for Donald Trump, very proud to serve in that role," Manigault said in an interview with MSNBC on Monday.

It appears the boss and his contestant have stayed close. She's been loudly supporting Trump for a while now, and when questioned about his leadership potential she often responds the same way.

"Donald Trump is a very kind person. He has a really good heart," Manigault told CNN.

"He has an incredible heart, and he is an incredible person, and I've gotten to know him over the last 13 years," Manigault said in a Fox News interview.

"I know Donald Trump as a friend, I know his heart. I've known him for 13 years," Manigault said.

While working for a friend probably has its perks, Manigault is likely facing an uphill battle in this new role.

As was pointed out in her interview with MSNBC on Monday, Trump doesn't have much support from African-American voters. Her response?

"I look at the data, but my reality is I'm surrounded by people who want to see Donald Trump as the next president of the United States who are African-American," Manigault said.