Trump's Former Assault Accuser: I'd Vote For Him 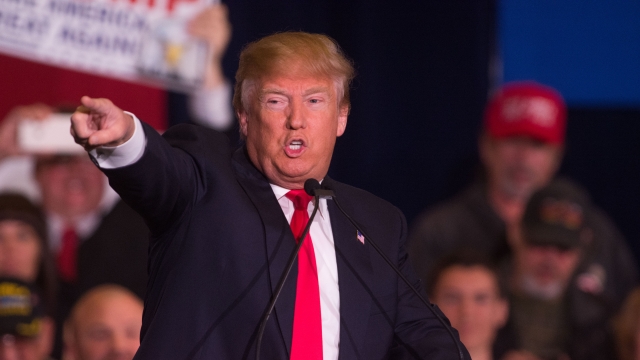 Donald Trump got a vote of support from an unlikely source — a woman who once filed a sexual assault lawsuit against him.

Jill Harth alleged Trump attempted to rape her in 1993, and according to the court documents obtained by LawNewz, Trump tried to pursue her as a "sex object."

The 12-page suit filed in 1997 includes specific dates and times when Harth says Trump made unwanted advances, including touching her "private parts." But less than three weeks after the $125 million suit was filed, Harth voluntarily dismissed the case.

Now, Harth apparently has a very different opinion of Trump. She told LawNewz she considers him a "friend" and would even vote for him, saying she was "pressured" into filing the suit almost two decades ago.