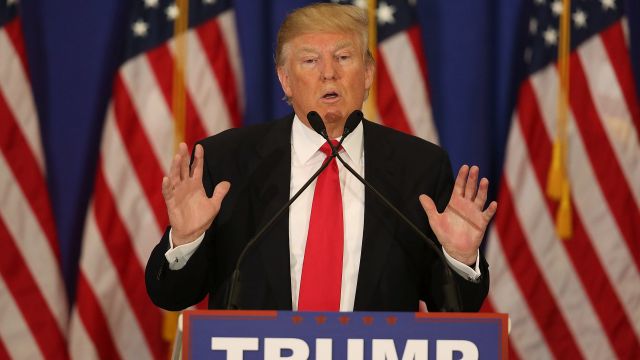 Donald Trump's campaign manager, Corey Lewandowski, is facing calls for his resignation after he allegedly assaulted a journalist at a Trump press conference.

"Obviously no one wants to be touched and violated like that," Michelle Fields told ABC.

Breitbart's Michelle Fields says she was asking Trump a question about affirmative action when someone grabbed her arm and forcibly pulled her away, almost causing her to fall over. Politico obtained audio of the incident.

The Washington Post's Ben Terris identified the alleged assailant as Lewandowski; Breitbart has demanded an apology, while several journalists have demanded his resignation.

The Trump campaign has strongly contested the allegations, and both Lewandowski and other campaign representatives have attacked Fields' credibility. Trump spokeswoman Katrina Pierson told Fox Business Fields may have mistaken another journalist for Lewandowski.

The dispute has created an uncharacteristic rift between the Trump campaign and Breitbart; the outlet's election coverage has taken an unapologetically pro-Trump bent. In fact, Fields' initial reaction to the incident was disbelief: she said "You're going after a Breitbart reporter, the people who are nicest to you?"

This video contains clips from C-SPAN and CNN.