Trump On Miss Universe Flub: Make Them 'A Co-Winner' 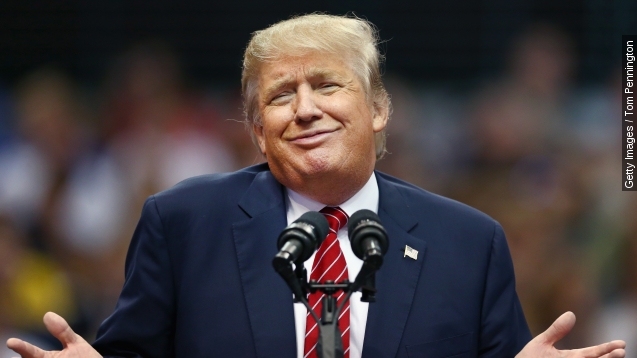 Donald Trump says this never would have happened if he were still in charge.

"Make 'em a co-winner because what happened to the girl from Colombia is devastating — to give it to her for a couple of minutes and then take it away," Trump said.

In September, Trump bought out NBC's shares in the Miss Universe and Miss USA pageants. Then he sold the pageants to WME/IMG.

Trump tweeted: "Very sad what happened last night at the Miss Universe Pageant. I sold it 6 months ago for a record price. This would never have happened!"