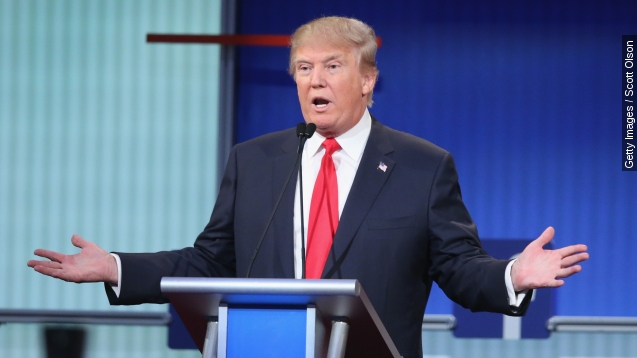 During Thursday's Republican debate, Donald Trump was grilled by the moderators about his bankruptcy proceedings.

And he was unapologetic.

Trump replied "Four times I've taken advantage of the laws, and frankly so has everyone else in my position."

And Wallace implied that record of bankruptcy casts doubt on Trump's ability to run a nation's budget.

He said "Lenders to your company lost over a billion dollars, and more than 1,100 people were laid off."

Trump's response? "I made a lot of money in Atlantic City, and I'm very proud of it. ... This country owes $19 trillion and they need somebody like me to straighten out that mess."