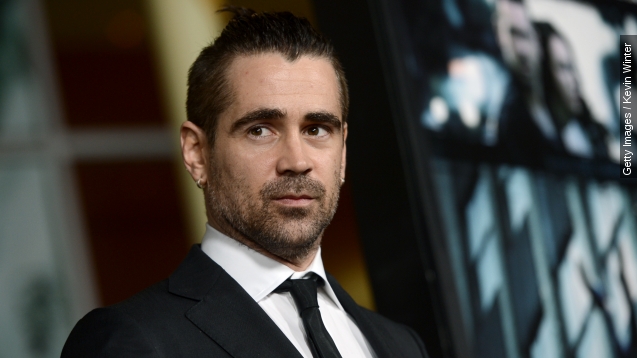 Early reviews — and a pair of mighty big shoes to fill — are in for the second season of HBO's "True Detective" and they have us wondering - can the show avoid a sophomore slump?

"Sometimes your worst self is your best self," said Vince Vaughn in "True Detective."

We'll try not to spend too much time explaining the high bar. The first season earned 11 Emmy nominations and 5 wins. Critics just loved watching Mathew McConaughey spout off those philosophical quips about the meaning of life with a cancer stick firmly between his lips.

"The world needs bad man. We keep the other bad men from the door," said McConaughey in "True Detective."

But, sadly, critics are saying we can't expect that same acting greatness in season 2. Variety writes, "Those expecting anything approaching the magic conjured by the original Matthew McConaughey-Woody Harrelson pairing should immediately temper their enthusiasm."

This season is a bit more crowded character-wise. There's Vince Vaughn as a career criminal trying to scam his way to legitimacy, Taylor Kitsch as a troubled cop, Colin Farrell as a detective with a dark past and Rachel McAdams as — you guessed it — a broken police officer.

The Hollywood Reporter writes it seems like series creator Nic Pizzolatto is trying too hard to achieve the dark nuance from season one. "There's no flow to the characters, no realism to them. They seem like cardboard cut-outs."

All this isn't to say that "True Detective" is going to be bad. It's probably just suffering from some unfair expectations.

And even the negative critics agree that despite season two's slow start, they were left wanting more after finishing the three episodes HBO provided to critics.

The new "True Detective" does still have its champions. A GQ critic explains despite ambitions that are a bit too grand for its own good, the show is a pretty entertaining ride with a solid cast and good direction.

So even if this season doesn't live up to its predecessor, it sounds like there's still some enjoyment to be had in "True Detective"'s bleak world. The new season kicks off June 21.

This video includes images from Getty Images and music from Broke for Free / CC BY NC 3.0​.