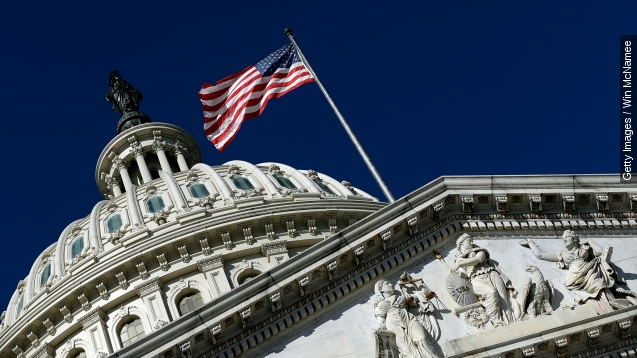 Congress has just a little over a month to make what has become one of the most controversial decisions facing U.S. lawmakers: whether or not to raise the federal borrowing limit.

If it fails to do so, the United States would face an unprecedented financial lapse. As Lew notes in the letter, "Without sufficient cash, it would be impossible for the United States of America to meet all of its obligations for the first time in our history."

And Boehner's decision to step down makes this debt ceiling situation all the more complicated.

"Last night I started thinking about this, and this morning I woke up, and I said my prayers as I always do. And I decided, you know, today’s the day I’m going to do this. As simple as that," Boehner told reporters.

Whereas previously Boehner may have had the option to leave office before a decision needed to be made, it's now likely he'll have to take the lead on legislating a debt ceiling raise.

And Lew is reportedly asking lawmakers to legislate quickly or risk "serious harm to business and consumer confidence." He also warned defaulting on payments would impact the U.S.'s credit rating.