Transgender Day Of Remembrance Honors More Victims Than Ever 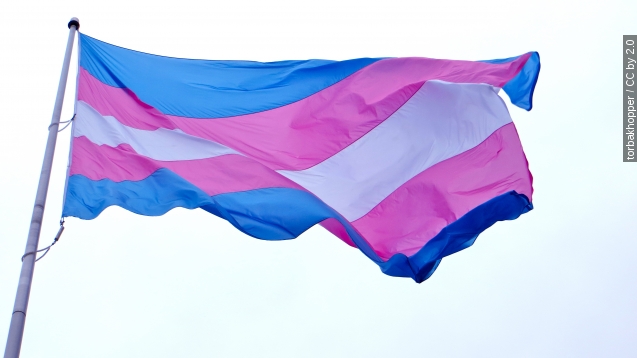 SMS
Transgender Day Of Remembrance Honors More Victims Than Ever
By Ethan Weston
By Ethan Weston
November 20, 2015
According to the Human Rights Campaign, more transgender homicide victims have been reported in 2015 than in any other year.
SHOW TRANSCRIPT

Friday is the annual Transgender Day of Remembrance.

Founded in 1999, Transgender Day of Remembrance is a day to remember those who were killed due to anti-transgender violence.

The Human Rights Campaign says there have been more transgender homicide victims in 2015 than any other year.

In that group, at least 21 transgender people were killed in the U.S., most of them transgender women of color.

But it can be hard to know how many transgender people are actually killed each year because police can be inconsistent with gender labels when reporting crimes. (Video via WRGB)

And it's partly because of this violence that the Congressional LGBT Equality Caucus started a transgender task force earlier this month.

If you need help, here are some resources available for transgender individuals in crisis or in need of support.