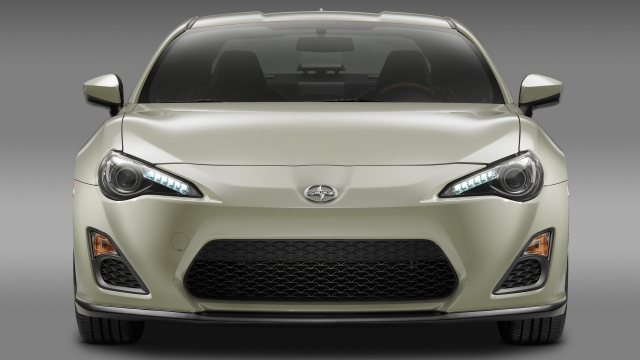 Dear Scion: Thank you for your 13 years of dedication to young car shoppers. If Toyota didn't already have plans to rebrand some of your best models, I'd say so long and farewell. (Video via Scion)

This news isn't a huge surprise. The Scion brand was created with younger car shoppers in mind — people who want fuel efficiency, decent looks and more up-to-date tech inside the cabin for a price that isn't hard to commit to. (Video via Scion)

And it worked — for a while. "The average age of a Scion buyer was 36 years old," according to USA Today. "And 70% of the brand's [buyers] had never purchased a Toyota before."

But sales have been lagging for a while now, presumably due to younger shoppers not being able to afford an automobile purchase — though Toyota says its intended audience has also grown up. (Video via Scion)

Even more recently, U.S. gas prices have plummeted, and fuel efficiency might not be as important for shoppers.

Either way, soon we'll find out if Toyota's plan to use Scion to induct young shoppers into the fold actually worked. (Video via Toyota)