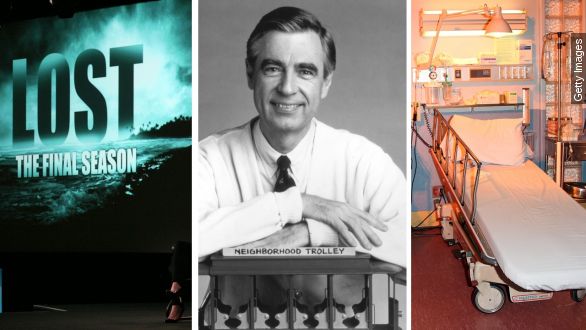 2015 is so the year of the reboot. Instead of coming up with new show ideas, networks are looking to the shows of years past for more content. Just about every week for the past month or so, a network has announced yet another reboot. So we couldn't help but come up with few more options for producers to consider.

First up, what about remaking the hospital drama "ER"?

And we can't forget the kids, so what about bringing back "Mister Rogers' Neighborhood"?

And finally, we'd be highly grateful for a reboot of "Lost." Because five years later we still don't understand how it ended.

This video contains images from Getty Images and music from Podington Bear / CC BY NC 3.0.