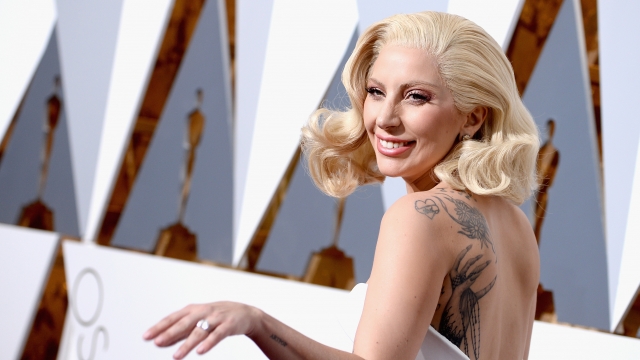 We don't know about you, but Lady Gaga had a pretty awesome week. Not a day went by when we didn't see at least one news headline featuring her name.

First, it was confirmed the pop star is officially returning in some capacity to season six of "American Horror Story," which we now know is titled "My Roanoke Nightmare."

Gaga wasn't featured in the show's premiere this week, but many eagle-eyed fans think they saw her in the teaser for episode two alongside Kathy Bates.

We're happy to hear of Gaga's return to the franchise, especially since she won a Golden Globe for her role as The Countess last season.

Next, she announced the release date for her upcoming album titled "Joanne."

"Perfect Illusion," her first single from the album, also topped the Billboard Twitter Top Tracks chart, meaning it's currently the most talked about and shared song on the social media platform.

Finally, the most exciting Gaga news has to be that she could be next year's Super Bowl halftime performer. She's reportedly in talks with the NFL about the gig.

Billboard reports the NFL is really interested in the "Born This Way" singer because she nailed the national anthem at Super Bowl 50.