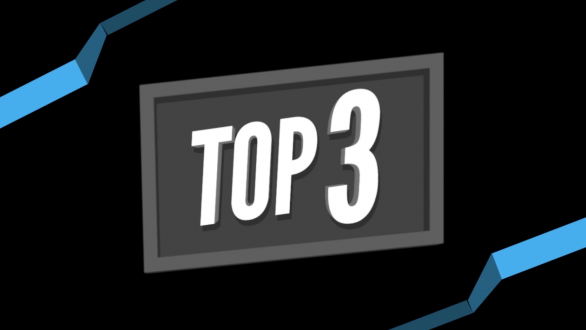 Valentine's Day is all about love. And chocolate. And candy. So, we thought it'd be fun to take this holiday to a new level by discovering extreme ways you can eat the sweet treats.

First up is our first love: chocolate. But just simply eating it is passé.

Now, the new cool way to eat chocolate is to snort it. Obvi.

Turns out, chocolatier Dominique Persoone created the device, which he calls a chocolate shooter, back in 2007 for a Rolling Stones party.

ABC spoke with a store owner who sells the chocolate shooter kits.

"It's a very fine dusting that gets up in your olfactory ... Like you'll have the tiniest little sniff of it and for about an hour and every time you're like 'Ooh, chocolate!'" Mary Jean Dunsdon said.

But ... is inhaling chocolate powder really that good for the good ol' schnoz. Fox News asked a doc, who said:

"Inhalation of cocoa or herbal components such as mint or ginger could lead to increased mucous production, nasal congestion, as well as coughing and wheezing."

Next up, Sweethearts candy is giving new meaning to the phrase "eating your feelings."

The company behind the candy, NECCO, wrote on its Instagram about its eight new sayings, which include a smiley face emoji and a mustache.

Of course, new sayings mean the company had to get rid of some of its old ones.

People reports "Love Me," "U R Hot" and "Occupy My Heart" were all let go. Pretty sure no one's crying those are gone.

But there is at least one man who's upset over some phrases let go in the past. New York Daily News talked to him. He's not over the loss of the candy phrase "Fax Me": "You might not share 'Let's Read' or 'Fax Me' with the cute girl you are trying to impress in third grade ... they did come in handy for your enemies."

And from candy hearts to candy licks.

We all remember this commercial.

"How many licks does it take to get to the tootsie roll center of a tootsie pop?"

That commercial debuted in 1969 and we've been without a true answer ever since.

Well, some New York University mathematicians decided to go through the pain-staking process of discovering exactly how many licks it really takes.

The New York Post reports, "At approximately 1.063 inches in diameter, [a Tootsie pop] would need to be licked about 2,500 times for someone to successfully make it to the middle."

Information none of us needed to know ... but all wanted to know anyway.