Top 3 Disney Sidekicks Who Totally Deserve Their Own Movie 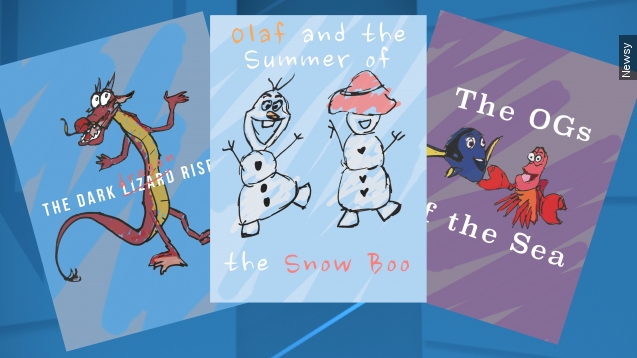 SMS
Top 3 Disney Sidekicks Who Totally Deserve Their Own Movie
By Katherine Biek
By Katherine Biek
June 6, 2015
In this week's Top 3, we take a look at the top Disney sidekicks who we think should get their own feature films.
SHOW TRANSCRIPT

For the past few months, Disney hasn't been able to stop announcing new movies it has in the works — the majority of which are turning some of their animated classics into live-action feature films. But we think it wouldn't be a bad thing for Disney to stick to its animated roots and give a few famous sidekicks their turn in the spotlight.

First is probably the most obvious choice: Olaf the snowman from "Frozen."

Next, what about Sebastian the crab from "The Little Mermaid?"

And finally, Mushu the lizard — uh, we mean dragon — from "Mulan."

This video contains music from Broke For Free / CC BY 3.0.