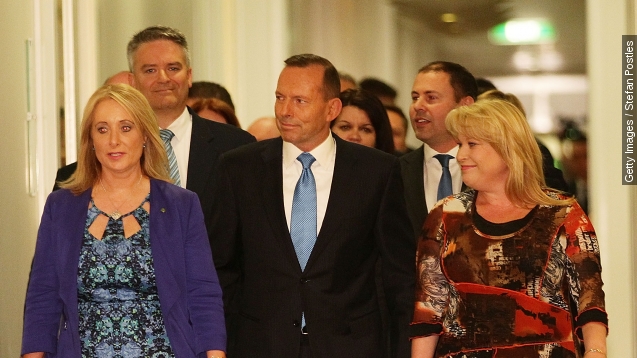 Abbott lost his party's leadership vote by 10 votes: 54-44. He will be replaced by his former Communications Minister Malcolm Turnbull.

"Ultimately, the prime minister has not been capable of providing the economic leadership our country needs," Turnbull told the press.

In parliaments like Australia's, the leader of the party with the most seats serves as prime minister. (Video via The White House)

This is the 66th change in Australian party leadership in 13 years.