US Child Labor Plays A Part In Cultivating The Tobacco Industry 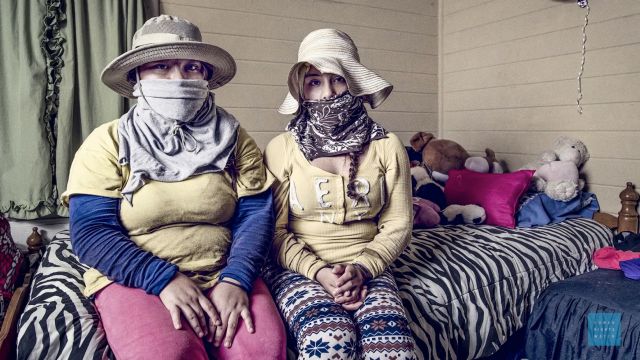 Kids in the U.S. are still working in tobacco fields.

And they're doing it willingly because they need money.

SEE MORE: Businesses Around The World Are Still Profiting From Slave Labor

But working in fields can cause harsh side effects since they're working around nicotine and pesticides.

Several laws have tried to resolve the issue of child labor but received backlash and ultimately didn't get anywhere.

And even though some companies have banned kids under the age of 16 from working, some groups say that's just made kids travel farther to find employers who will hire them.