Tinder Is Kicking Underage Teenagers Off The App 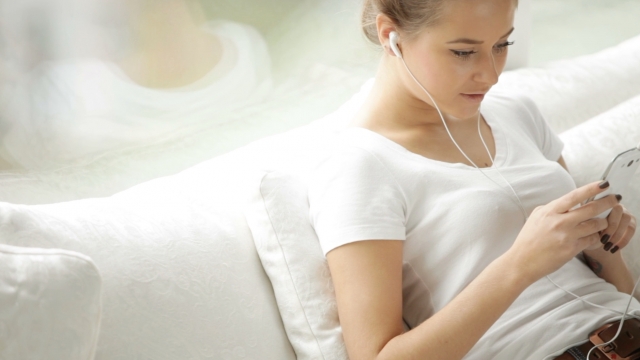 SMS
Tinder Is Kicking Underage Teenagers Off The App
By Samantha Crook
By Samantha Crook
June 9, 2016
Tinder announced it'll raise its minimum age from 13 to 18. That could be hard to enforce, though.
SHOW TRANSCRIPT

Tinder announced it'll raise its minimum age from 13 to 18, even though in the past, the company has defended the app's use among teenagers.

That could be hard to enforce, though. Right now, Tinder verifies user age via Facebook, and it's possible for people to lie about their age on the platform. Tinder has said in the past that younger users are protected by limits that only let 13- to 17-year-olds interact with one another.

Tinder told Quartz that less than 3 percent of its active users are actually underage. But critics say Tinder is a hookup app and kids just don't belong on it, period.

Tinder's been hoping people would see the app as more than just for hookups or even dating, but also for meeting new friends.

According to a Tinder statement to the media, the change will go into effect next week.

This video includes an image from Getty Images and clips from Tinder.