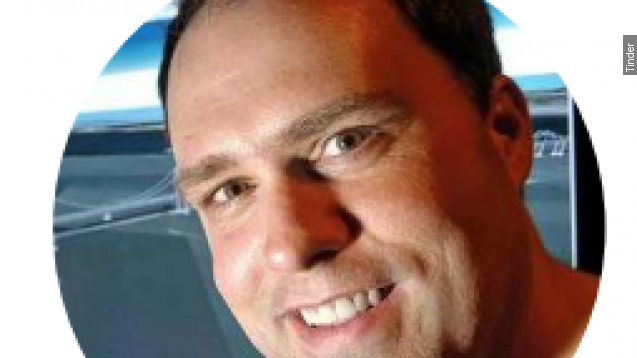 Tinder has decided the company's new CEO, Chris Payne, is no instant match.

The list goes on of Tinder-related puns, but the point is after four months, Payne is stepping down.

Co-founder Sean Rad, who was actually replaced by Payne in March, will return as head of the dating app company.

Board member Matt Cohler told Re/code it became obvious Payne's new role in the company would not be a good fit long-term. He said that for a company that's grown 600 percent over the past five years, it's important for the board and leadership to relatively be on the same page.

Cohler says both sides would have had to "contort themselves too much to make it really work."

The company seems to be going through a bit of a rough patch considering Payne's announcement came less than 24 hours after an epic Twitter rant against a less-than-flattering Vanity Fair article.

There is no word on whether or not Rad will remain CEO or if this is just a temporary move.