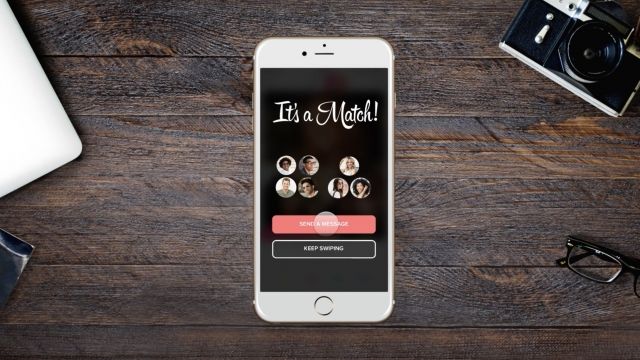 Tinder just got a whole lot more inclusive. As of Tuesday, users on the dating site have dozens of new gender identity options to choose from.

That's 37 new options, to be specific. It's pretty significant because prior to this update, Tinder users could only select male or female.

Now, Tinder users can select from options like "trans," "bigender" or "gender questioning" when filling out their profiles.

Last year, transgender users reported getting kicked off of Tinder and said it could have been because of their gender identity.

Although a Tinder spokesperson told Business Insider "each banned account is individually assessed," there were no safeguards at the time that prevented those alleged bans from repeatedly happening.

Tinder is certainly not the first tech company to become more inclusive. Facebook added at least 50 alternative gender options to its roster in 2014.

And in an effort to combat online harassment, Twitter just expanded its "mute" feature so users can block certain keywords or phrases from showing up on their notifications.