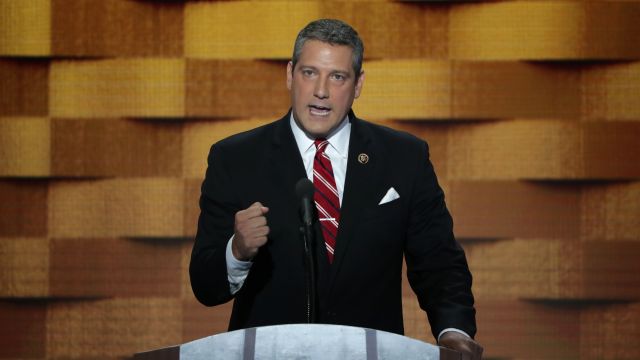 Ryan's been in the House since 2003, though he's never held a leadership position. He pointed to the Democrats' dramatic losses in the House as evidence that things need to change.

Ryan told CNN: "The definition of insanity is doing the same thing over and over again, and you keep getting the same results. So time to move on, I think."

It'll be tough to oust Pelosi — the minority leader has built up a loyal support base during her 14-year tenure as caucus leader.

"Without even asking anybody for a vote, I have over two-thirds of the caucus supporting me," Pelosi told reporters.

But Ryan's candidacy could lead to a historic first; if he's elected, both of the senior party members in the House will have the last name Ryan.