Tim Burton: 'Beetlejuice' Sequel Is 'Closer Than Ever' 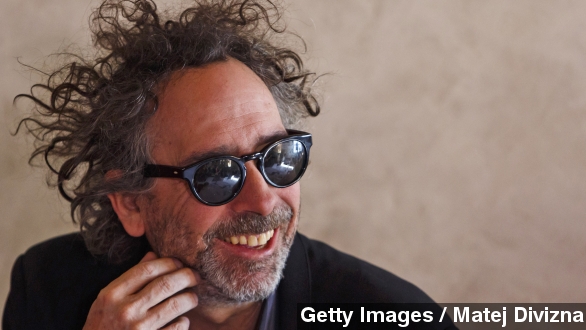 There’s only one thing to say, Tim Burton …

The director just told IGN a sequel to the 1988 movie "Beetlejuice" is "closer than ever."

"There's only one Beetlejuice, and that's Michael. There is a script, and I would love to work with him again. I think there is now a better chance than ever."

That Michael is, of course, Michael Keaton, who's riding a critical high right now with the success and awards season buzz of "Birdman."

"Talked to the writer a couple times ... I always said that’s the one thing I liked to do again if I ever did anything again. ... It kind of required Tim to be involved, for me anyway. ... If he's in it's gonna be hard not to be in."

And in November 2013, Winona Ryder, who was just 17 when the first movie was made, told The Daily Beast if Burton and Keaton were in for a sequel, so was she.

So, sounds like the three were each set on each other's involvement, and they're all up for it. Now there's really only one thing to say...hopefully…