Ticketmaster Is Giving Away Loads Of Free Tickets 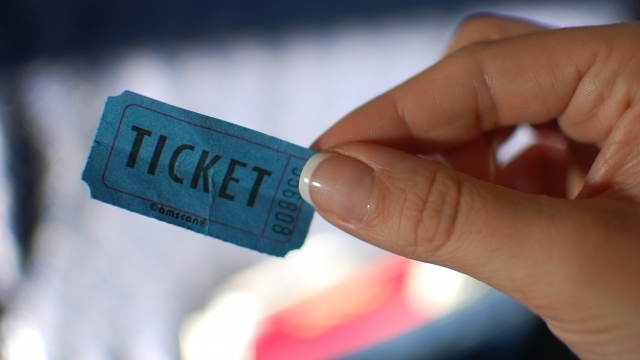 SMS
Ticketmaster Is Giving Away Loads Of Free Tickets
By Matt Moreno
By Matt Moreno
June 19, 2016
The lawsuit over Ticketmaster's "processing fees" goes back more than a decade, and it will cost the company $400 million.
SHOW TRANSCRIPT

The online ticket buying, selling and reselling hub is giving away thousands of free tickets and a bunch of discount codes after losing a long-lasting court battle. The tickets will presumably be good for concerts, sporting events, shows and more.

Be warned, though: There are a few caveats.

The free tickets work on a first-come, first-served basis. That means if there's a show you really want to go to, you'll likely need to get to your computer soon after the tickets get listed.

Also, funding for tickets to Beyoncé's world tour will likely have to come out of your back pocket. Not every event is eligible — only a select few.

We can't say that for certain, though, because the link Ticketmaster sent out with the eligible events went down on Sunday.

The lawsuit over Ticketmaster's "processing fees" goes back more than a decade. Ticketmaster eventually lost the suit and, in turn, will be forced to pay out $400 million.

This video includes clips from Ticketmaster and Beyoncé and images from Getty Images, Adam Wilson / CC BY 2.0 and bradleypjohnson / CC BY 2.0.