Thousands Of Washington Inmates Released Early Due To Glitch 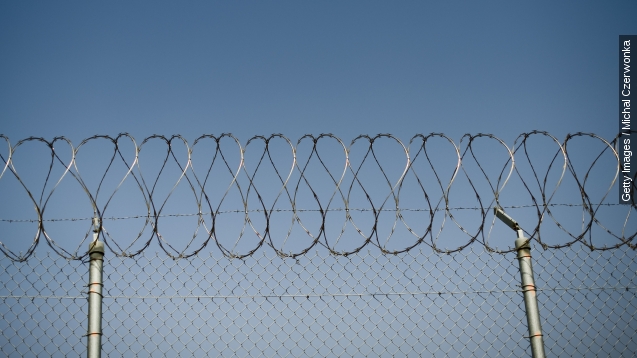 SMS
Thousands Of Washington Inmates Released Early Due To Glitch
By Grant Suneson
By Grant Suneson
December 22, 2015
A glitch in accounting for "good time" may have caused thousands of prisoners to be released early. The bug has been active since 2002.
SHOW TRANSCRIPT

Over the past 13 years, thousands of Washington inmates have been getting out of prison earlier than they should.

State officials said up to 3,200 convicts walked out early because of systematic errors in calculating good behavior or "good time" credits.

The problem started in 2002 when officials were ordered by the state Supreme Court to apply "good time" credits earned in county jail to state prison sentences. But a computer program over-credited many of the convicts.

Gov. Jay Inslee issued a statement saying, "That this problem was allowed to continue for 13 years is deeply disappointing to me, totally unacceptable and, frankly, maddening."

The governor’s office said roughly 3 percent of all Washington prisoner releases during that stretch of time were affected, and those who were affected got out a median of 49 days early.

But, for those who benefited from the error, each day after they were released will count toward their sentence, which means almost all of the ex-cons won’t have to serve any more time.

Tuesday, a representative for the governor’s office said, "So far, Department of Corrections has identified seven offenders that need to be brought back in, and we've brought in five."

The state also hired two federal investigators to find out how the error happened and why it persisted for more than a decade. Officials said they should have new software to fix the bug in early January.