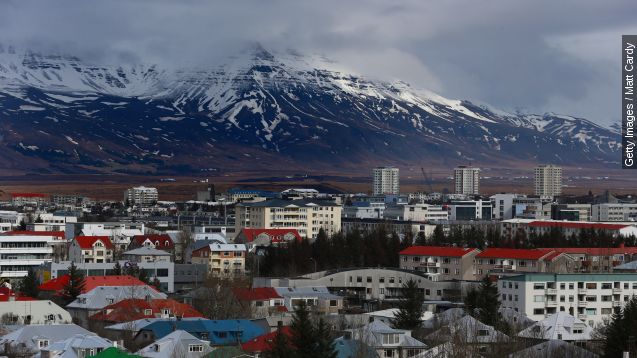 The Icelandic government says it's considering taking in more Syrian refugees after thousands of Icelanders on Facebook offered up their homes.

A Facebook event was created Sunday to encourage the Icelandic government to take in more refugees. The country had previously said it could only take in 50 people this year.

The Iceland Review Online translated a few of the posts made by people offering up their homes: "I’m happy to look after children, take them to kindergarten, school and wherever they need. I can cook for people and show them friendship and warmth. I can pay the airfare for one small family."

The United Nations reports that more than 4 million Syrians have fled the violence in their home country, many have made their way to Europe.

Europe was already facing a migrant crisis, but the discussion has intensified after the bodies of 71 people believed to be migrants and refugees were found in an abandoned truck in Austria last week.

Approximately 20,000 people took to the streets of Vienna on Monday to demonstrate against the poor treatment of refugees.

On Monday, German Chancellor Angela Merkel said "it wasn't right" that some EU countries were refusing to accept refugees and called for a new quota system to be put in place.

So far, more than 12,000 Icelanders responded to the open letter asking for more refugees to be allowed into the country on Facebook.