Thousands In France Are Protesting Against A Longer State Of Emergency 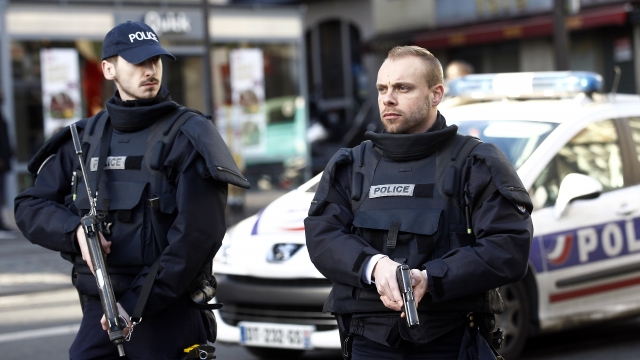 SMS
Thousands In France Are Protesting Against A Longer State Of Emergency
By Ryan Biek
By Ryan Biek
January 31, 2016
The protesters are also fighting a proposal that would revoke citizenship from convicted terrorists of dual-nationality.
SHOW TRANSCRIPT

This weekend, thousands of people in Paris protested proposals that would lengthen France's state of emergency and revoke French citizenship from convicted terrorists of dual-nationality.

France 24 reports 70 percent of French citizens actually support the extended state of emergency, which began after November's Paris attacks. But some, including the United Nations, have argued the measures are excessive.

The country's prime minister has suggested the proposal is only aimed at dual-nationals in order to not leave anyone stateless. But the bill would make it possible for French citizens to lose civic rights, such as the right to vote. (Video via CCTV)

The state of emergency currently gives police the right to raid homes without a warrant and greater leeway in placing people under house arrest.