This Twitter Feud Between J.K. Rowling And A Politician Got Heated 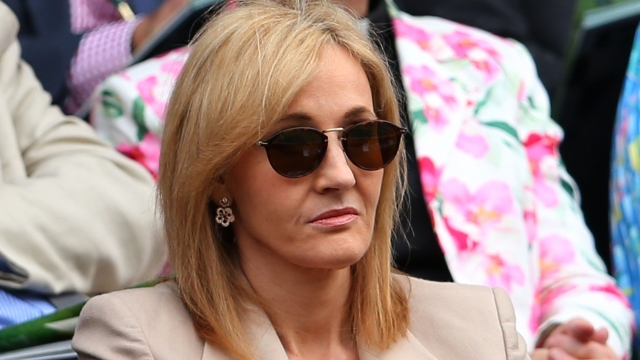 A member of the U.K. Parliament got in a bizarre twitter feud with J.K. Rowling, and some speculate the author might take legal action.

It apparently started with a tweet from Scottish MP Natalie McGarry that accused Rowling of "defending misogynist trolls."

Rowling promptly asked for the reason behind the tweet, and that's when others on Twitter joined in.

In an apparent attempt to explain McGarry's stance, one user posted a screenshot of a few of Rowling's past tweets and argued that Rowling was praising a man's insults in those tweets.

But that user removed the dates from the tweets in the screenshot, and Rowling accused them of being misleading, saying she was thanking a user for donating to charity.

Rowling seemed to end the conversation with what some claim is a threat of legal action. She wrote: "You don't appear to understand how Twitter or defamation works. I'm going to help you out with the latter."

McGarry has since made her Twitter account private. The Scottish MP has a history of promoting gender equality and co-founded the Scottish organization Women for Independence. She is under investigation after funds at that charity allegedly went missing. (Video via 5 News)

There's no confirmation of legal action from Rowling or McGarry.