This Supernova Is 570 Billion Times Brighter Than The Sun 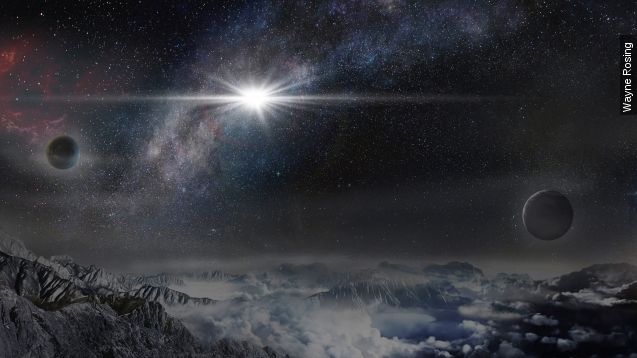 SMS
This Supernova Is 570 Billion Times Brighter Than The Sun
By Steven Sparkman
By Steven Sparkman
January 14, 2016
A supernova discovered last year turned out to be the brightest ever recorded — twice as bright as the previous record-holder.
SHOW TRANSCRIPT

ASASSN-15lh is one of a new class of supernova. They're called "hypernovas," and scientists still aren't sure what makes them so bright.

ASASSN-15lh was found by the All Sky Automated Survey for Supernovae.