This Israeli Company Might Help Hack Apple's Encryption For The FBI 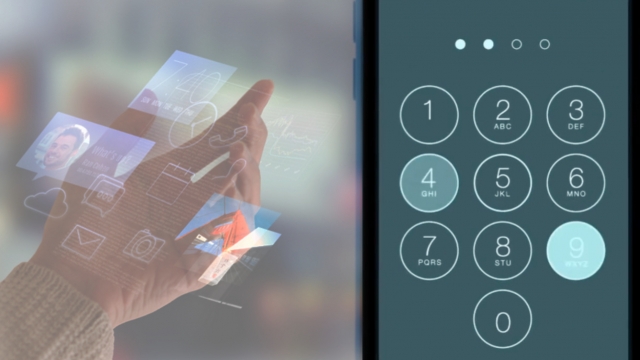 SMS
This Israeli Company Might Help Hack Apple's Encryption For The FBI
By Leah Becerra
By Leah Becerra
March 23, 2016
Israeli mobile-forensics company Cellebrite could be the third-party firm helping the FBI break into the San Bernardino shooter's iPhone.
SHOW TRANSCRIPT

An Israeli newspaper is reporting that Cellebrite, an Israeli mobile forensics company, is the third party that's going to help the FBI break into the San Bernardino shooter's iPhone.

Multiple outlets have reached out for comment, but both the bureau and the forensics firm have declined.

Even though this company is based in Israel, Re/code reports Cellebrite is actually a subsidiary of a publicly traded Japanese firm. And Cellebrite has locations in many countries, including the U.S.

John McAfee, who developed McAfee Antivirus, said publicly earlier this year he would unlock the iPhone so Apple didn't have to.

This is what he told CNBC one day before the rest of us found out Cellebrite might be cracking the phone's encryption: "But I know exactly who it is and what they are doing. And I promise you that Tim Cook and Apple are not going to be happy with the solution that the FBI has come up with."

A California judge's motion requiring Apple to unlock the iPhone in question has been suspended while the FBI explores this third-party option. The bureau must give an update on its progress by April 5.

This video includes clips from Apple and CNBC.