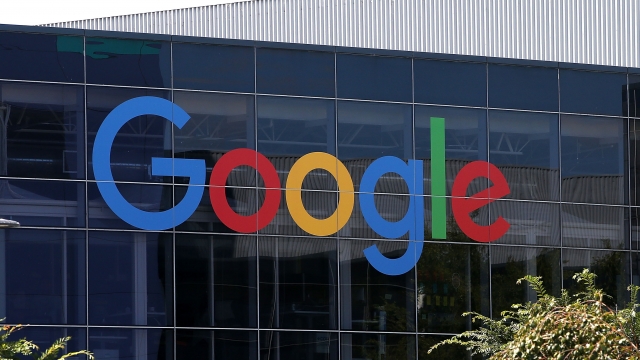 SMS
This Is How Much Google Paid The Guy Who (Briefly) Owned Its Domain
By Ben Lawson
By Ben Lawson
January 29, 2016
Google had to buy back its own domain name, Google.com, after it accidentally went up for sale and a man named Sammy Ved bought it.
SHOW TRANSCRIPT

Google has revealed how much it paid the man who (very briefly) owned the Google.com domain.

Sammy Ved bought Google's domain last year for $12 after it went up for sale on Google Domains. Ved was the proud owner of Google.com for all of a minute before the tech giant took it back.

The company hasn't said how its domain ended up for sale, but it did reveal it initially offered Ved $6,006.13 for it. Google chose that amount because it sort of looks like its name spelled out numerically. Which it kinda does ... maybe.

The company ended up doubling the offer to $12,012.26 when it realized Ved planned to use the money for charity.

Ved donated the money to the Art of Living India, an educational charity based in India.