This iOS 9 Feature Might Secretly Rack Up Your Phone Bill 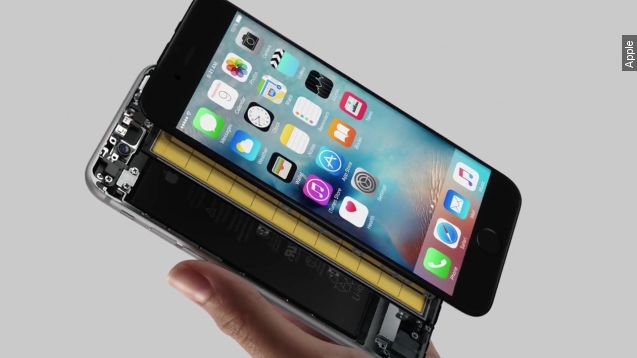 SMS
This iOS 9 Feature Might Secretly Rack Up Your Phone Bill
By Ryan Biek
By Ryan Biek
September 28, 2015
Failing to turn off a default setting in Apple's new iOS 9 software might cost you a lot of money if you don't have an unlimited data plan.
SHOW TRANSCRIPT

More than half of Apple devices have already downloaded the new iOS 9 software, making it the fastest iOS transition to date, according to Apple. But if you've already made the shift, listen up. (Video via Apple)

Some of the improvements are subtle, like the extra hour of battery life the update gives you, and the improved connectivity between apps. (Video via Apple)

But depending on your data plan, one new default setting could make you scream when your cell phone bill arrives. (Video via Apple)

As Quartz pointed out, a feature called "Wi-Fi Assist" automatically uses your data to boost Wi-Fi whenever a router signal is weak — not good if your phone plan doesn't include unlimited data. (Video via Apple)

You can find the option to turn off Wi-Fi Assist at the bottom of the Cellular tab in Settings.