This Hack-Proof Code Could Change The Cybersecurity Game 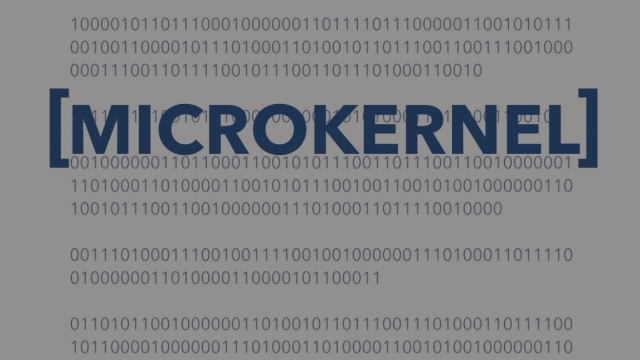 SMS
This Hack-Proof Code Could Change The Cybersecurity Game
By Evan Thomas
By Evan Thomas
October 5, 2016
A microkernel — or the barest bones of an operating system — is designed so it can't be attacked from the outside.
SHOW TRANSCRIPT

These days, more and more devices run computer code, which means more and more of them can be hacked. But national researchers in Australia are developing code that can't be broken into — which could make just about anything more secure.

U.S. research group DARPA recently tested the code on the flight computers of an autonomous helicopter. It gave a team of hackers six weeks, and they still couldn't break in.

The code is known as a microkernel — the barest possible bones of an operating system. The less there is to try to hack into, the easier it is to protect.

The researchers were able to mathematically prove the microkernel is secure. It does exactly what it's designed to do with mathematical certainty, every time. This also means it can't do anything the designers didn't intend.

Researchers have used microkernels to protect the core functions of a computer system. Hackers might be able to take control of your windshield wipers or stereo, for example, but a microkernel would prevent them from steering your car.

In the helicopter example, the code protected just part of the vehicle's flight computer. DARPA's hacking team was able to crash many of the systems onboard, but they couldn't control where the helicopter flew.

The code is now open-source, meaning anyone can download it and use it to build secure computer systems. "This will matter for much more than defense," U.S. Defense Secretary Ash Carter said. "It can give the Internet of Things a critical foundation in cybersecurity."

A team at the University of Sydney has one of the first real-world uses: It's building and launching mini-satellites secured with the microkernel.