This Former WWII Concentration Camp Will Become A Luxury Resort 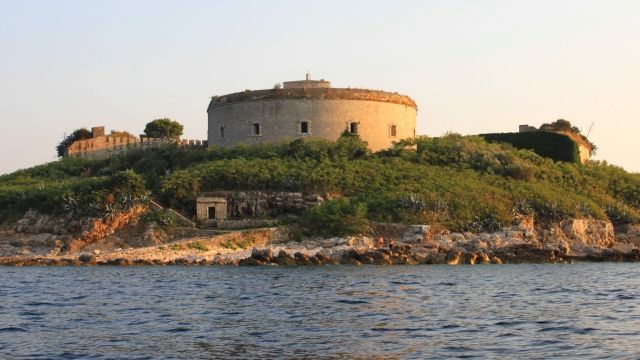 SMS
This Former WWII Concentration Camp Will Become A Luxury Resort
By Ben Lawson
By Ben Lawson
January 21, 2016
An island concentration camp that once housed thousands of prisoners is being turned into a multimillion-dollar resort.
SHOW TRANSCRIPT

A former concentration camp in Europe is being turned into a luxury beach resort.

Mamula Island located in the Adriatic Sea off the coast of Montenegro, reportedly held about 2,300 prisoners during World War II.

That's a stark contrast to the pools, yacht marina, spas and dance floors that are planned for the location now.

The decision to transform the island into a vacation spot has drawn some criticism, but the government of Montenegro defended its decision, saying the resort will be a boost to the economy.

The property was leased for $1.64 per square meter. The developer says it plans to invest $16.4 million into the project.