This El Nino Will Probably Get Stronger In 2016 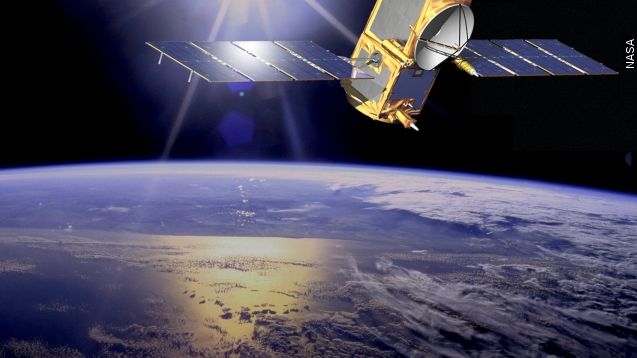 Based on satellite images, NASA says this El Nino is shaping up to be as strong as the one from 1997, which may have contributed to the Great Ice Storm of 1998.

NASA says a side-by-side comparison of this year to 1997 shows there's a lot of warm water in the Pacific Ocean. The agency said: "The images show nearly identical, unusually high sea surface heights along the equator in the central and eastern Pacific: the signature of a big and powerful El Nino."

But an advisory from the National Oceanic and Atmospheric Administration says it expects above-average precipitation in the southern U.S. and drier than average conditions in the north.