This Dancing Fraulein Couldn't Be Happier About Ferris Bueller's 30th 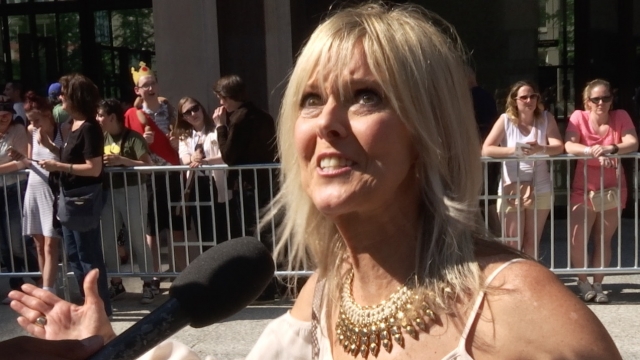 Lee Ann Marie was one of the original six dancing fräuleins during the Von Steuben Day parade in "Ferris Bueller's Day Off."

"If we had more music, I'd be going! Yeah, I don't wanna stop," Marie said. "I've been dancing so much, I've been huffing and puffing!"

"I recreated Kenny Ortega's choreography. He was the master of this. What I did, I reinvented and a whole team of dancers. I got to live it all over. It's been an amazing ride for the last 30 years and I cannot believe that we've come back to do it again," Marie said.

"He's made so many people happy in the last 30 years," Marie said.