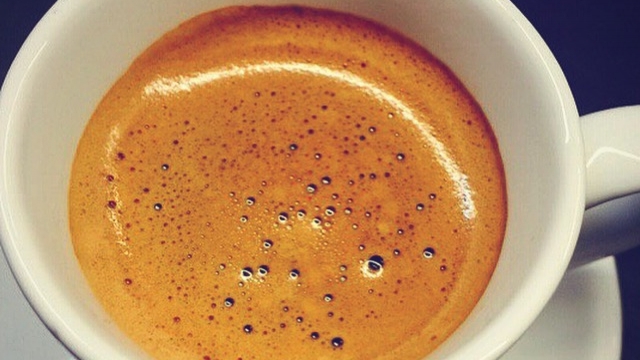 SMS
This Cuban Product Is Making Its Way Back To The US After 50 Years
By Melissa Prax
By Melissa Prax
June 23, 2016
Americans can finally get a taste of a classic Cuban beverage.
SHOW TRANSCRIPT

U.S. tourists, you still might not be able to go Cuba, but soon you can get a taste of the island in your morning mug.

Coffee from Cuba will be imported to the U.S. for the first time in more than 50 years. It's another push forward since the two countries renewed diplomatic ties in 2014.

In April, the U.S. loosened import restrictions from Cuba — which now includes coffee.

Nestle Nespresso will sell two different varieties of Cuban coffee this fall — but only as a limited edition to start.

So what does Cuban coffee taste like? It's stronger and more bitter than American coffee. And traditionally, it's prepared in a specific way with sugar.

Nestle is teaming up with a nonprofit for this project, which is meant to help improve long-term business for local Cuban farmers.

And in a country where economic growth has hit a crawling rate, this new opportunity could help — and likely pave the way for more products.