This Country's Fifth Independence Day Celebration Is A Budget Cut 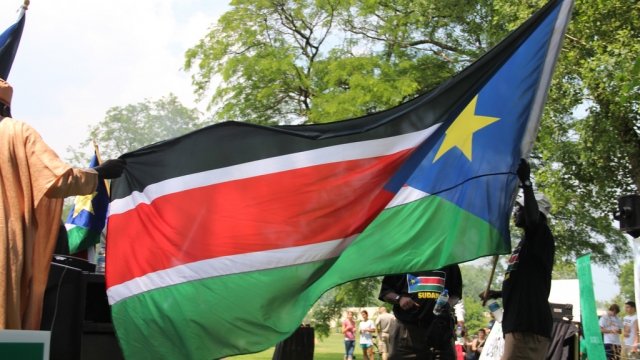 South Sudan is broke, so it's canceling its independence day celebrations.

South Sudan only became a country in 2011 —  the newest in the world.

Its independence day is July 9. But the country's information minister said it would cost the government millions in South Sudanese pounds to celebrate — money that could be better put toward the country's reeling economy.

The International Monetary Fund says South Sudan faces an overwhelming inflation nearing 300 percent. And the local currency has seen a massive drop in value the past seven months, much of that due to plunging oil prices.

The country has been trying to stay afloat economically and politically after its civil war started in 2013. Millions have been displaced since.

That war technically ended last year, but the violence hasn't.

Despite the tumultuous time, the information minister said the government welcomed independent celebrations for the holiday.