This At-Home Robot Will Manage Your Health Care 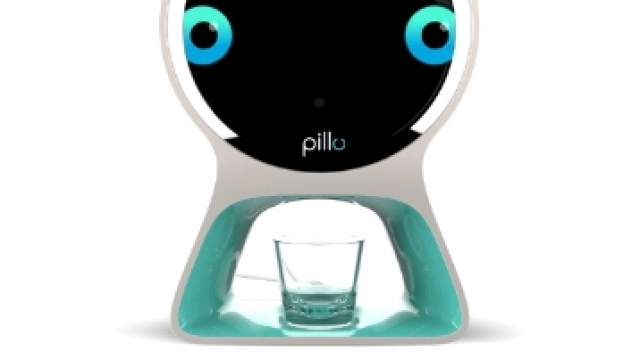 People who forget to take and refill their medications and vitamins may soon have a new best friend.

"Here are your cholesterol pills. I see you're running low. Shall I reorder them for you?" Pillo asks a household member.

Pillo, which wirelessly syncs to phones and other devices, also connects users to health care professionals and can notify caregivers if a user forgets to take medication.

According to the developers, the robot, which launched on crowdfunding site Indiegogo last week, makes it possible with facial and voice recognition technology.

But there are skeptics out there. Some are wondering why investors haven't jumped at the chance to fund such a high-tech creation and why the fundraising goal is a low $75,000.

The developers say they had already raised a "significant" amount of money without approaching venture capital investors.

Pillo Health's fundraising already looks promising. In less than a week, it's reached nearly 70 percent of its goal.

If it ends up being produced, Pillo would join other health care robots like Cody, a robot that can sponge-bathe the elderly. Cody was developed by Georgia Tech engineers in 2010.

As for Pillo, the developers hope to start shipping the robot next July. It's expected to cost $599.

This video includes clips from Pillo Health and Georgia Tech.