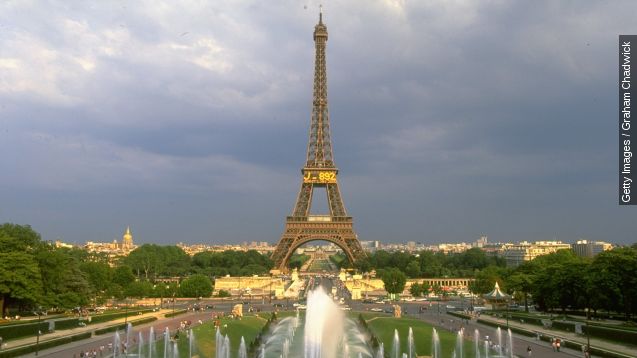 So this didn't go over well in France: "I mean, literally, the Senate — what is it, like a French workweek? You get, like, three days where you have to show up?" Jeb Bush asked during CNBC’s GOP debate.

The French workweek is not just three days. Officially, it's 35 hours, which means if an employee's working an eight-hour day, he or she is then working closer to four days a week.

But that doesn't factor in overtime. According to Eurostat, French workers are actually putting in closer to 40.5 hours a week. For some perspective, that's just an hour less than the European average.

It's true the French work fewer hours annually than most of the developed world, according to the Organisation for Economic Co-operation and Development.

But they're not at the bottom of the list. Employees in Denmark, Germany, the Netherlands and Norway spend less time at work on average.

Plus, hours worked don't tell the whole story. When it comes to productivity, French workers generate more GDP per hour than most of their European counterparts.

And for what it's worth, American workers — who work longer hours, use fewer vacation days, and retire later — do beat out France in terms of GDP per hour worked. But only by $3.