Think Google Data Was Only For Ads? Watch The Weather 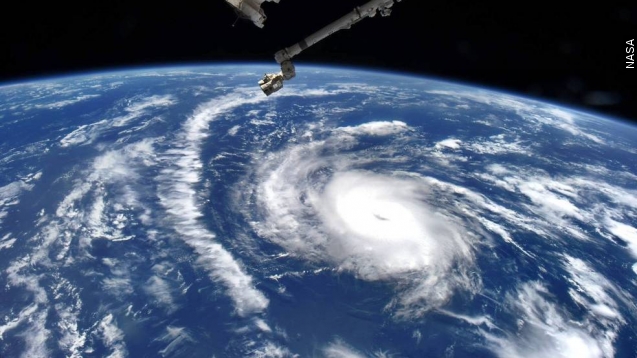 SMS
Think Google Data Was Only For Ads? Watch The Weather
By Evan Thomas
By Evan Thomas
August 30, 2015
Google's weather alerts will use your location and other personal data to give you more relevant information during disasters.
SHOW TRANSCRIPT

Google will now send advice to your mobile phone or desktop if you're in the path of the next big storm.

Google search results will start showing your location relative to nearby storms, the weather's direction and speed and recommended actions: from "charge your phone, just in case" to "take cover now."

This could be especially useful now, as the 2015 hurricane season starts up.

The new features will augment the existing alerts Google runs in cooperation with various government agencies.

These efforts started just after Hurricane Katrina and got a formal division at Google with its Crisis Response Team. It does things like maps crisis zones and maintains databases of affected populations so people can more easily reconnect after disasters. (Video via NASA)

Google has deployed these tools during the Boston Marathon bombings and the earthquakes in Nepal. (Video via BBC)

Facebook has a similar tool in Safety Check, which lets you send "I'm okay" messages to your network of friends. (Video via Facebook)

Such humanitarian tools are a bit of a change for companies that typically use personal data to target ads.

And since its person-finders rely on volunteered information, where any and all data is available for public search by design, Google says it treats them carefully. (Video via The New York Times)

Google's Person Finder FAQ says: "We want to balance the usefulness of being able to search for a friend or relative with the privacy concerns of making missing person records available on the internet."

So Google requires any data entered be assigned an expiration date. Once a crisis has passed, Google deletes the whole archive.

Its new weather-tracking tools won't require any such user input. They're live now for search results in the U.S.