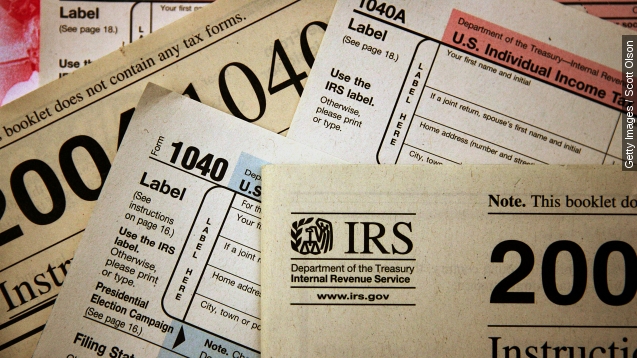 The Internal Revenue Service says approximately 23 million people used its "Get Transcript" tool to download information about their tax refunds this season.

And a new report indicates from February to mid-May, criminals used the same tool to steal the IRS data of some 100,000 U.S. taxpayers. (Video via Fox News)

Now, the IRS itself wasn't hacked. Its tool worked exactly as it was supposed to. But this was theft, and it was damaging.

Thieves reportedly attempted to steal as many as 200,000 records in total. The IRS paid out close to $50 million in fraudulent returns before it spotted the suspicious behavior.

And this might not be the worst news. According to the IRS, the transcript tool "required prior personal knowledge about the taxpayer, including Social Security information, date of birth, tax filing status and street address before accessing IRS systems."

Meaning anyone who got IRS data stolen was likely already a victim of identity theft.

As for where that personal knowledge came from — take your pick. Ars Technica says the string of recent high-profile data breaches likely provided a lot of the data thieves needed to get into IRS systems. (Video via CNBC, NBC)

The IRS is notifying those 200,000 people whose data thieves attempted to steal. Those 100,000 who were compromised will receive credit monitoring through the IRS and will be flagged as potential risks for theft in IRS records. (Video via WBBM)