These Cities Are The Worst For Vehicle Thefts 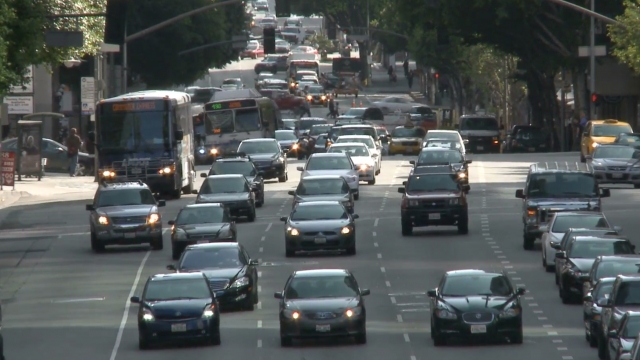 SMS
These Cities Are The Worst For Vehicle Thefts
By Leah Becerra
By Leah Becerra
June 7, 2016
No matter where you live, there's a chance your car could be stolen.
SHOW TRANSCRIPT

The National Insurance Crime Bureau has released its latest "Hot Spots" report, which ranks the highest per capita vehicle theft rates for the U.S. The majority of the cities making up the top 10 worst areas were in California, with Modesto in the top spot.

Further down the list, Pueblo, Colorado, was ranked the seventh worst for vehicle thefts, jumping from 24th place in 2014's report.

The bureau hasn't released its 2015 "Hot Wheels" report, which ranks car models by how often they're stolen. But in the 2014 rankings, vehicles made prior to 2010 tended to be stolen a lot more often than newer models.

The most-stolen models from that report were the Honda Accord, Honda Civic and full-size Ford pickup trucks.

Reports like these and data from the FBI's Uniform Crime Reports lead experts to believe stealing cars just isn't as lucrative as it used to be. And that's at least partially due to newer microchip technology that makes car thefts more difficult. Not impossible, just more difficult.

This video includes clips from Livability and Consumer Reports.