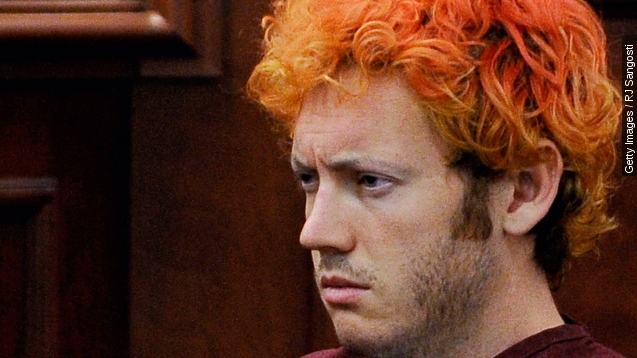 After less than a month of deliberation, Colorado theater shooter James Holmes has been sentenced to life in prison without parole.

Holmes was convicted of first-degree murder in July for killing 12 people and wounding 70 others after opening fire in a crowded movie theater in 2012. After finding him guilty, jurors then had to decide whether to sentence Holmes to death or life in prison.

The sentencing was divided into three phases: First, jurors considered the aggravating factors that made Holmes eligible for death. Then the defense presented mitigating factors, including Holmes' struggles with mental illness and testimony from his parents.

Finally, the court heard painful testimony from some of the people most affected by the shooting.

"He showed me a photo on his phone of my little sister's driver's license and asked me to identify the photo," Amanda Medek said.

"That's where I let them know that Mom had died that day," Robert Wingo explained.

Cierra Cowden told the court, "When I touched him, I thought immediately that he was dead."

Holmes declined to give testimony or a statement during the last phase of the trial. Sentencing Holmes to death would have required the unanimous consent of all 12 jurors.