The Words 'Climate Change' Are Tricky On Tangier Island 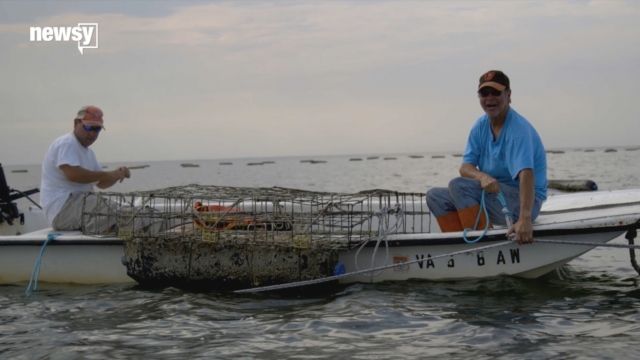 For three weeks, we're getting off the trail to talk about the people, places and stories that should be getting more attention this campaign season. Our first stop was Tangier Island off the coast of Virginia, which was fascinating for a lot of reasons.

The science behind it is still in dispute on the island, even if there's a consensus within the scientific community.