The White House Isn't Immune To The US' Internet Troubles 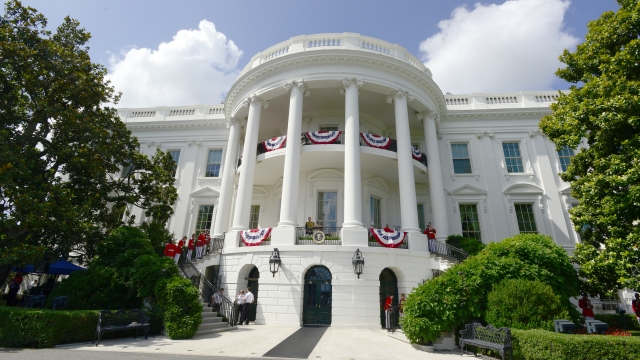 Apparently being president doesn't exclude you from some of the mundane problems Americans face. (Video via The White House)

"This is an old building, and so there are a lot of dead spots where the Wi-Fi doesn't work," Obama said.

In a recent interview with CBS, the president and first lady described The White House's Wi-Fi as "sketchy."

The White House having Internet troubles is pretty fitting when you compare U.S. Internet to the rest of the world.

America's relatively slow connection is often blamed on a lack of competition among Internet service providers. Many markets only have one or two options, which some say leads to rising prices and stagnant speeds. (Video via Comcast)

But the Federal Communications Commission is starting to put the pressure on. ISPs are now regulated like a utility, and the FCC created a tougher definition for broadband to push ISPs to increase their speeds nationwide. (Video via C-SPAN)

"The whole tech thing. We are trying to get that straight for the next group of folks," Obama said.

In the meantime, the Obamas are just trying to improve The White House's Wi-Fi for whoever lives there next.

After all, the president shouldn't have to wait for "House of Cards" to buffer.