The War Against Streaming Rages On: '25' Won't Be On Spotify 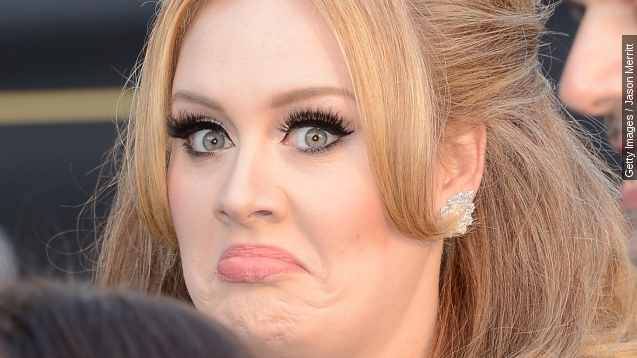 SMS
The War Against Streaming Rages On: '25' Won't Be On Spotify
By Jamal Andress
By Jamal Andress
November 19, 2015
It's arguably the most anticipated album of the year, but Adele's "25" won't be available on streaming services such as Spotify.
SHOW TRANSCRIPT

The most anticipated album of the year will not be released to streaming services.

According to The New York Times, Adele's latest album, "25," won't be available on music services like Spotify, even though her single "Hello" broke Spotify's one-day streaming record. "Hello" was streamed 4 million times.

Spotify said in a statement about Adele's decision, "We love and respect Adele, as do her 24 million fans on Spotify. We hope that she will give those fans the opportunity to enjoy '25' on Spotify alongside '19' and '21' very soon."