The Wage Gap Between White And Black Americans Keeps Widening 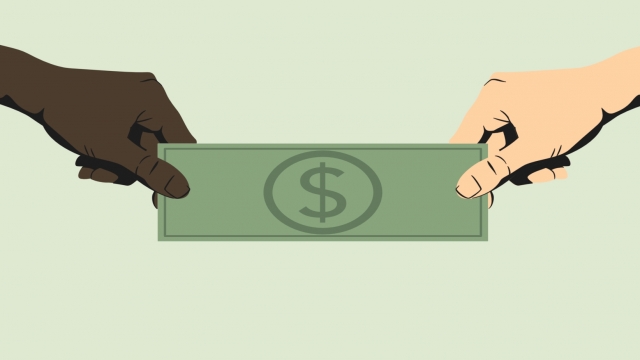 The wage gap between black people and white people has stretched a lot over the past 40 years.

The wage gap is at 26.7 percent. And a new study says that's with all things equal, including education, experience and location.

The primary reason? Racial discrimination in the job market. For example, studies show people with black sounding names are less likely to get a call back than people without them.

And wage inequality continues to build over time. So if a black woman got a job in the '80s and was already making less than a white woman, that disadvantage will keep on building.