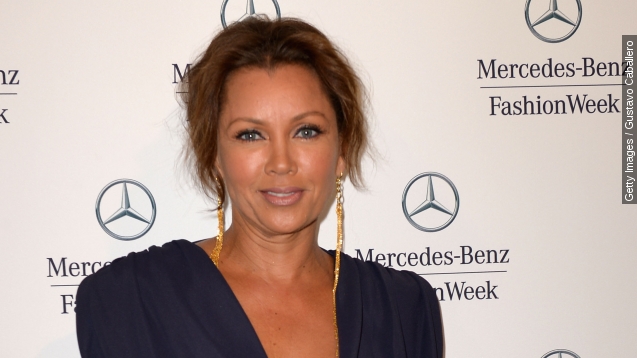 "Though none of us currently in the organization were involved then, on behalf of today's organization, I want to apologize to you and to your mother, Ms. Helen Williams," Miss America CEO Sam Haskell said.

When Williams was crowned Miss America in 1983, she became the first black woman to win the title.

A year before, Williams was working at a modeling agency when a photographer shot nude pictures of her and said they'd be silhouettes so she couldn't be identified.

Once Williams won Miss America, the photographer sold the pictures, which weren't silhouettes, to Penthouse. In 1984, Williams had to give up her title, becoming the first resignation in the history of the pageant.

While she no longer had her crown, she started down an entirely new career path. Since then, Williams has earned a star on the Hollywood Walk of Fame, was nominated for Primetime and Daytime Emmys, a Grammy and three Screen Actors Guild Awards.

Or Tara Conner, Miss USA 2006. After she won, reports surfaced of her partying, including cocaine use. She apologized and promised to get her act together so she got to keep her crown.

And 2009 Miss California USA winner, Carrie Prejean — who ultimately lost her crown for breach of contract issues. Prior to the firing, explicit photos of her appeared online, and Miss USA owner Donald Trump saved her from being de-throned after reasoning "We are in the 21st century."

Williams told "Good Morning America": "It took every ounce of credibility that I had and wiped it out. ... The heightened spectacle and circus of it all was kind of crazy."

So in the age of social media, even though pageant organizations strip titles for breaking competition rules for things like pregnancy and giving a fake age, both Miss America and Miss USA have learned to go with the flow with contestants' dirty laundry.

Take that how you will, but Williams is largely known as the most successful Miss America winner in history.

This video includes images from Getty Images and The Miss America Organization.