The US Is Fighting ISIS With Sanctions 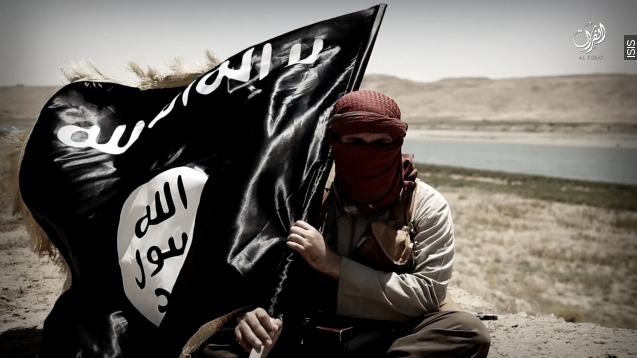 SMS
The US Is Fighting ISIS With Sanctions
By Jake Godin
By Jake Godin
September 29, 2015
The U.S. has sanctioned 25 individuals for supporting terrorist groups, most notably those with connections to ISIS and its affiliated branches.
SHOW TRANSCRIPT

The U.S. is fighting ISIS with sanctions.

On Tuesday, the U.S. Treasury Department added 25 individuals to a counterterrorism sanctions list.

Nationals on the list are from countries like Libya, Yemen, Saudi Arabia, Russia, the U.K., Indonesia, Tunisia and France.

The sanctions effectively freeze any property within the U.S. which belongs those on the list. Any transactions between them and U.S. entities is also prohibited.

As some have pointed out, the sanctions show the scope of individuals involved with ISIS, though we've known for some time where its fighters come from.

"Now I have repeatedly said that our approach will take time. This is not an easy task. ... This is not a conventional battle, this is a long-term campaign not only against this particular network but against their ideology," he said.

The United Nations also sanctioned four Britons on Tuesday for the first time. The British government made the request on the grounds the four were active recruiters for ISIS.