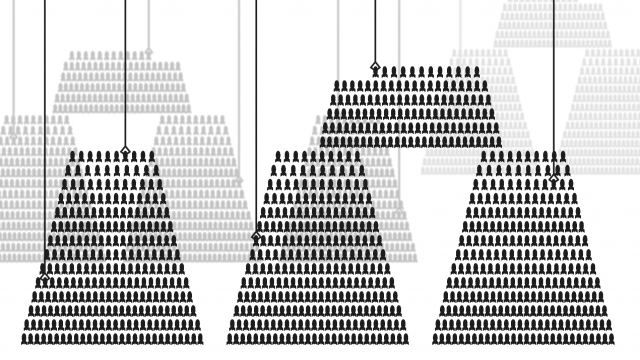 SMS
The US Is Dropping Bombs On ISIS Even Faster Than It's Making Them
By Kate Grumke
By Kate Grumke
April 13, 2016
Defense Secretary Ash Carter said the fight against ISIS is depleting U.S. bomb and missile stockpiles.
SHOW TRANSCRIPT

The U.S. is dropping bombs on ISIS even faster than it’s making them.

The U.S. dropped more than 20,000 bombs and missiles on ISIS targets before the end of 2015. It's reportedly added to that total since then.

In Defense Secretary Ash Carter's budget proposal, he wrote, "The accelerating intensity of our precision air campaign against ISIL in Iraq and Syria has been depleting our stocks."