The US Has Had More Mass Shootings Than Days This Year 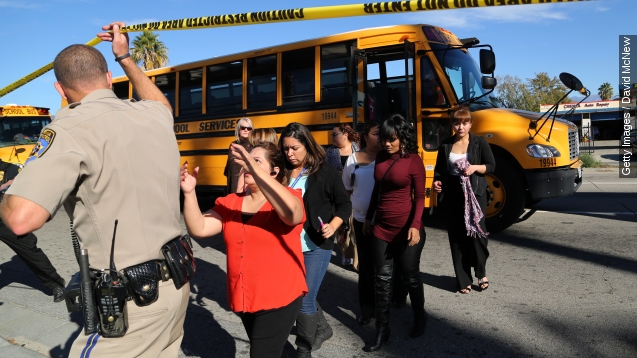 SMS
The US Has Had More Mass Shootings Than Days This Year
By Eugene Daniels
By Eugene Daniels
December 2, 2015
In 336 days, there have been 352 mass shootings, according to a group that tracks and reports on gun violence.
SHOW TRANSCRIPT

That's from ShootingTracker, a group that tracks and reports on gun violence. (Video via KMGH)

It defines "mass shooting" as four or more people injured with a gun. That includes the gunman. (Video via ABC)

ShootingTracker says 2014 had 336 mass shootings. That's for the entire year. (Video via MSNBC)