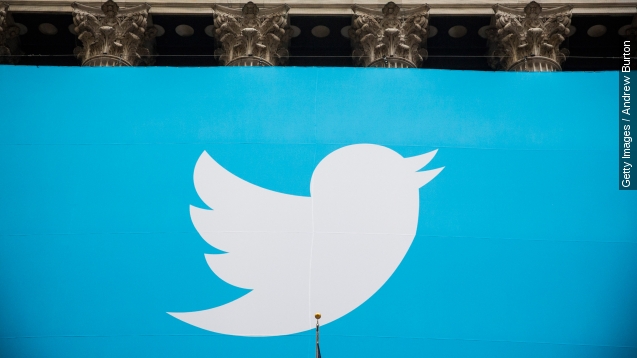 SMS
The Upsides And Downsides Of A Wordier Twitter
By Evan Thomas
By Evan Thomas
September 30, 2015
Twitter is said to be considering a way to expand its messages beyond 140 characters. Which is more important: its growth or its niche?
SHOW TRANSCRIPT

Twitter is thinking about breaking out of the 140-character limit that has defined the service since its inception.

Re/code's sources say Twitter as we know it will continue to exist, but a "new product" will give users the option to post longer messages to Twitter timelines.

The 140-character limit was a mostly arbitrary nod to the character limitations of SMS: a differentiator, but not always a good one.

Now, with shareholder and investor pressure to grow its user base, making one of its limits, well, less of a limit could make Twitter more attractive. (Video via CNBC)

Its stock price could use a boost. Twitter has recorded losses every quarter since its IPO. And while its growth is stable, it's paltry: Compared to something like Facebook, Twitter is barely moving its user base.

But a writer at Fortune notes there "seems to be a concern about an already noisy social-media environment becoming even noisier once people can post updates of any length."

In other words, Twitter might have backed itself into this little character-limited corner. Any change to that formula could make it like any other service out there.